Get the fantastic new iPhone X even if you have bad credit thanks to our unique approach to taking on bad credit customers. This stunning device with the notched screen packs a real punch and with a phone this good you'll soon be the envy of all your friends on the estate.

Unlike most mobile networks we will NOT perform any credit checks on you. No lookup will take place on your credit file.

We believe that everyone deserves a second chance when it comes to owning a new mobile phone, that's why all our phones are guaranteed.

Choose When You Pay

There is absolutely nothing to pay today. We're flexible, so when you checkout you get to choose your future payment dates.

The iPhone X is the latest flagship phone in the Apple range and is also its most technologically advanced. While unlikely to revolutionize smartphones like past iPhones this is still an impressive piece of kit. Boasting a fantastic screen and camera, among other great features, the overall build quality of the X is a big step up from the previous lines of iPhones. Although being the most expensive iPhone available ahead of the iPhone 8 Plus, you get a lot for your money, and we will take a look at this amazing smartphone in more detail here.

Key Features of the iPhone X

There are plenty of features to like on this phone and some of the best include:

The design and display is really what sets this phone apart from its predecessors. Despite having the largest screen available for an iPhone, it is the same size as a standard 8 due to it being almost full screen. The Super Retina screen provides a resolution of 1125×2436 pixels producing crystal clear visuals.

The cameras on the X is also two of its top features. On the back is a dual lens 12MP camera capable of Portrait Mode photos, and a 7MP True Depth camera on the front for fantastic selfies. The back camera also has optical image stabilisation and vastly improved video stabilisation. The X offers 4K video at 60fps and slow motion of 240fps at 1080px.

There are some impressive internal specs under the hood of the iPhone X. The phone is powered by an A11 Bionic Chip which is the first GPU that Apple has engineered and has six cores which can handle 3D games and machine learning. Memory is 3GB of RAM and storage options of 64GB or 256GB for those with loads of data to download. The amazing battery improvements seen in the iPhone 7 are even better with the X which Apple states will stay charged for two hours longer and charge faster and even wirelessly. 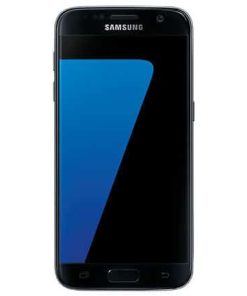 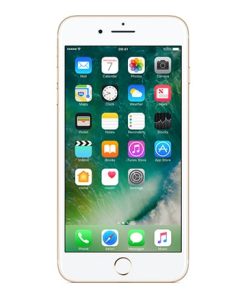 iPhone 7 Plus for Bad Credit 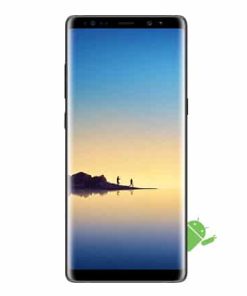 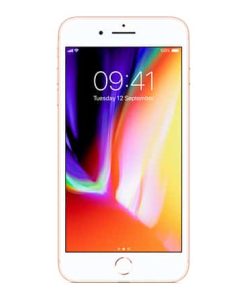 iPhone 8 Plus for Bad Credit 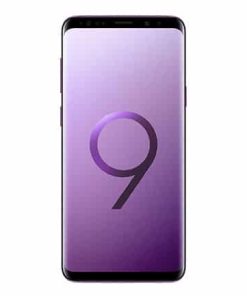 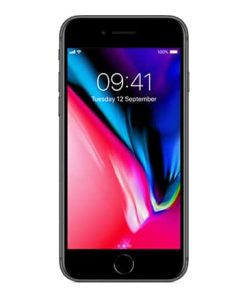